Our neighbors to the north also have areas of hyper active real estate markets – both good and bad. Over the past few years as the US grows in political divisiveness, unrest is beginning to set in with respect to uncertainty in real estate verticals.

An interesting biproduct of housing bubbles is their effect on other housing markets in other areas.

One area in particular is Calgary. With much of the focus on housing markets of the big three, markets like Calgary are benefiting. As median prices rising in areas like Vancouver & Victoria, homebuyers are forced to look to other areas where they can comfortably purchase and afford mortgages.

As of August 2019, the median price for single family dwellings in Calgary sits around $420,500. Which is considerably less than other metro cities across Canada while offering many of the same amenities.

Calgary as of 2019, has a populous of approximately 1.3 million which makes it Canada’s third largest city after Vancouver and Toronto.

So what’s the draw? Well where do we begin?

Did you know Calgary is infact the cleanest city in all of Canada? It’s true. Outdoor lovers are drawn here for the close vicinity of all sorts of outdoor adventure areas totaling almost 20000 acres of parks and outdoor areas. Also an interesting tidbit about Calgary is the fact it has 16 kms of overhead enclosed walkways connecting downtown businesses and buildings.

Calgary also offers a lower cost of living than many other metro Canadian cities and has the lowest sales tax.

That being said there are also some incredible areas surrounding Calgary to consider that are now amidst their own real estate boom.

Auburn Bay is a lakeside community(gated) that is widely considered the most popular for families while there’s also nearby Cranston, a master-planned residential community to the southeast of Calgary. In Cranston you’ll find everything anyone could want in the perfect neighborhood to raise your family.

So as you can see Calgary has a lot to offer while also saving you money in your homebuying experience. 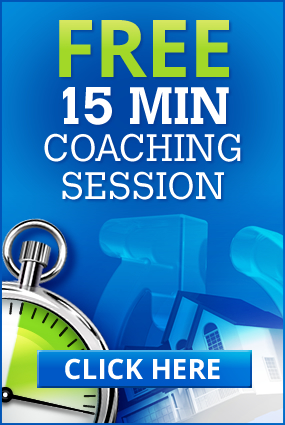